Links to Online games and other stuff

if you decide to add me email me your friendcode.

I still like to play GaiaOnline and Neopets like I did when I was younger. It's still very fun for me and I really have yet to find any similar browser based games that give me as much enjoyment. I Probably like them mostly because of nostalgia honestly. It makes me sad how dead the sites are now and I wish they were taken better care of. The only other online game I actively play is Pokemon TCG.

I like all kinds of games but my favorite games are rythym and horror games. I also enjoy mostly story focused and anime games. I like visual novels a lot too, although I don't know if those always count as games. Theese are my most favorite games in to particular order.

Parappa the Rapper 1 and 2 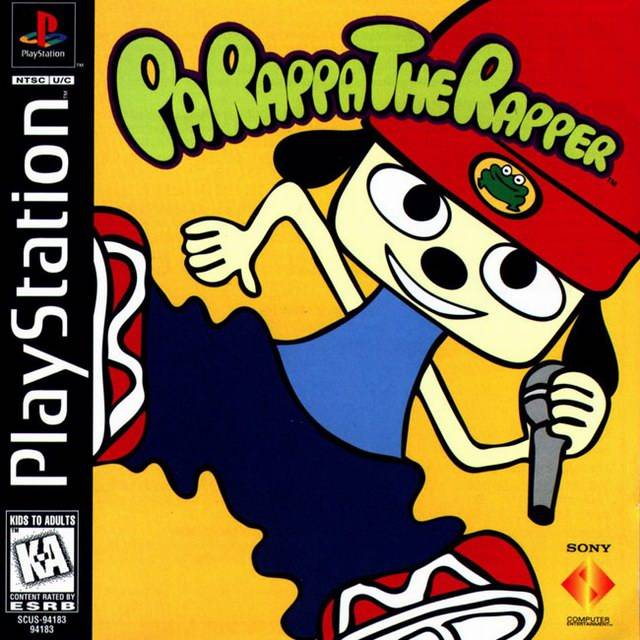 I really like the Parappa games. They have a unique style and are so much fun to play I love how colorfull and silly they are. I love both games equally and songs from both of the games get stuck in my head all the time. I only own the first one physically sadly but I have the 2nd one digitally and I really would like to also own it physically someday. 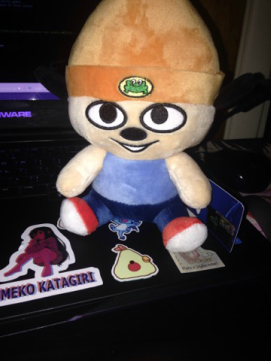 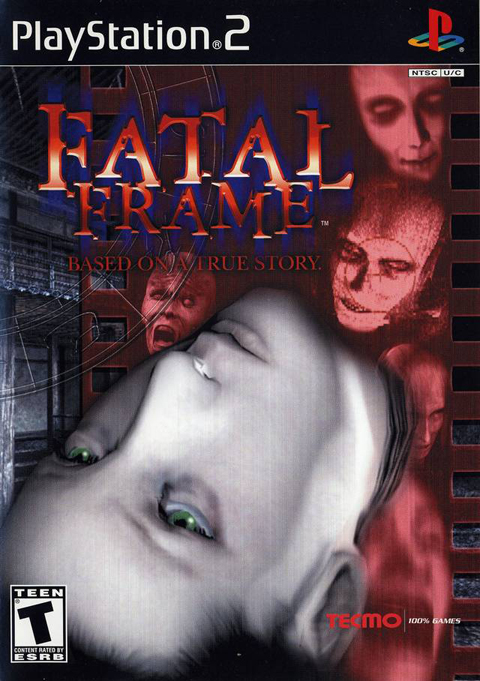 I love Fatal Frame's atmosphere. It's super spooky and it actually made me nervous and scared while playing it. I can only talk about the first game, as I haven't completed the 2nd game yet and I haven't played any of the others. It's hard for horror games and movies to actually scare me because I've gotten so used to the genre, so when they actually do It feels really great. I love how defenseless you feel and how you only have a camera to defend yourself with. I love Japanese horror and this game really does a good job of it. 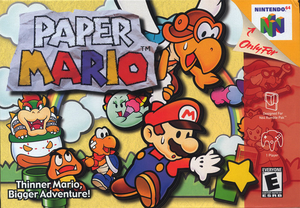 I'll never forget the first time I ever played this game. The Nintendo 64 was my first console and I have lots of good memories with it. I remember my grandma taking me to Toys R Us to get a new game and them telling me that they weren't selling N64 games anymore. I got really upset. I didn't know that eventually they stopped making games for consoles. I think this was the last game I had gotten for my 64 when I was a kid. I'm not a huge mario fan or anything and most of he Mario games I'm fond of is because of nostalgia. Out of those maybe 3 Mario games this one is my favorite. It's so cutesy and the soundtrack is super fun. It has a lot of charm and is super fun. I replay it a lot even to this day. I haven't played any of the other Paper Mario games but I would like to if I ever get my hands on them. 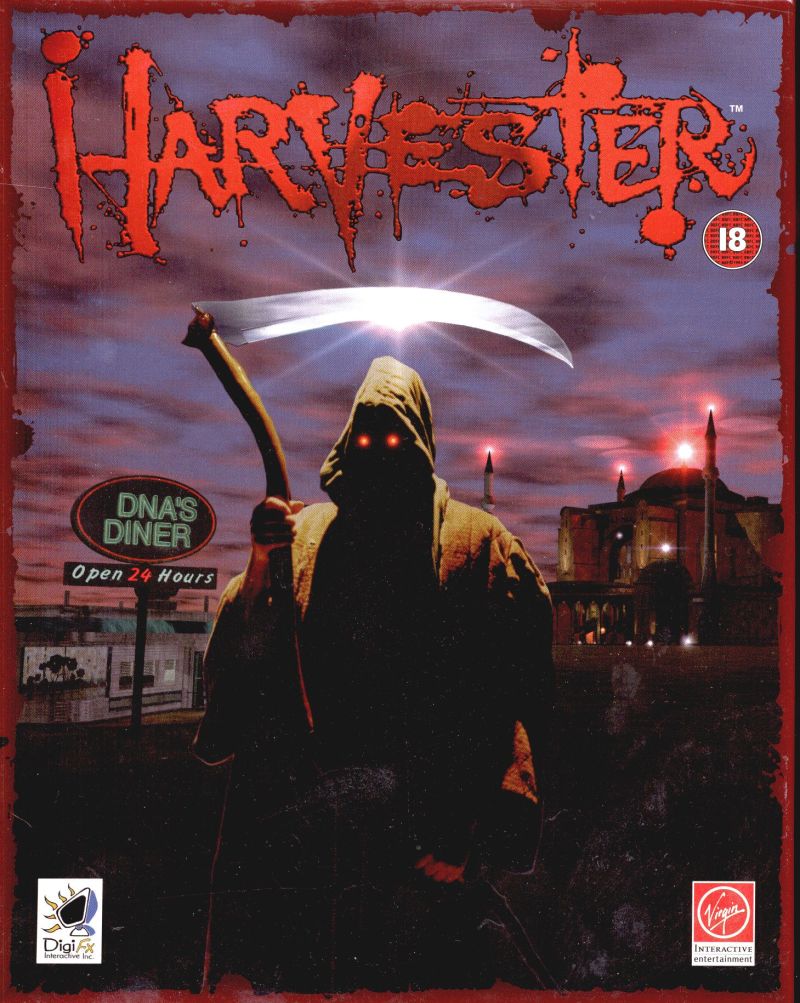 I love horror/comedy and old cheesy horror stuff a whole lot. This game is very cheesy. It has a lot of ridiculous stuff in it and it really made me smile. I really wish I could find more old point and click horror games like this one. The game is self-aware and very silly. The creator was aganst cencorship and the game was created as a statement about the controversy the media creates over violence in video games. Ironically the game caused controversy and one of the scenes in the game was censored in Europe and was even banned completely in Germany.

*I'm only going to list what I own physically

music is Lonely Rolling Star from the Katamari Damacy OST